Skip to content
Free UK Delivery on orders over £50
EXTENDED CHRISTMAS RETURNS INFORMATION
PERSONALISATION AVAILABLE FROM £3
Overnight, the rugby media has reported that new England coach Eddie Jones is set to replace Chris Robshaw as England Rugby captain, and the new man for the role appears to be the controversial Dylan Hartley. 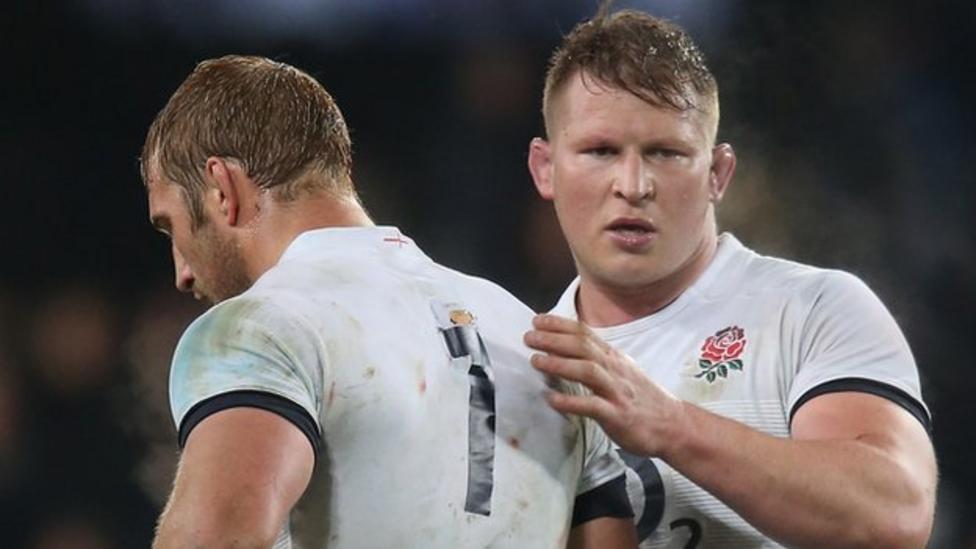 Any even moderate rugby fan will be aware of Dylan's chequered past. His disciplinary record is quite horrific and he has amassed an incredible 54 weeks of suspension over his career. Here are the gory details........ And the video evidence..... The Elbow: https://www.youtube.com/watch?v=ZznTpNJ9YlQ Swearing at referee Wayne Barnes: https://www.youtube.com/watch?v=2EV-aM3j0kg Biting Stephen Ferris: https://www.youtube.com/watch?v=bfJu3oSBx0M It doesn't look great when you watch them back. He is certainly not the role model you would put on a pedastal for the next generation of rugby players and fans to look up to. However there is something about Dylan that reminds me of Ian McGeechan’s decision to appoint Martin Johnson as captain of the 1997 British & Irish Lions touring party. Geech selected Johnson as he wanted a big guy to knock on the South African dressing room and look the Springboks players straight in the eye, or even better, down on them. If I was the opposing team’s captain and had Dylan Hartley darkening you door...... well you know you would be in for a battle! It's not too late to treat a loved one (or yourself!) to an England Replica shirt this Christmas. The last date for guaranteed delivery for the big day is Tuesday 22nd December.
Share Share on Facebook Tweet Tweet on Twitter Pin it Pin on Pinterest
Back to Rugby Stuff News
Example blog post
Example blog post
Example blog post