It's that time of year again - the RBS Six Nations is nearing kick off. Yes, we had the entertainment of the 2015 Rugby World Cup, but the 6 Nations is the bread and butter of  Northern Hemisphere rugby. The good folks at ESPN have once again put together a Fantasy Rugby competition, and as always, we want you to join in. There will be fantastic prizes for the winner (excluding our staff) at the end of the tournament! ESPN also have their own prizes to give away - the manager who finishes in 1st place at the end of the tournament will win a Samsung 65" 4K Ultra HD 3D compatibility Smart TV, while the manager who scores the most points on each weekend will win a 13" Apple MacBook Pro with Retina display. Tasty! To join our ESPN RBS Six Nations 2016 fantasy league, follow this link and select your team. Once you've picked the 15 men that you think will lead you to victory, go to My Leagues then select the Join League option. The pin you'll need to enter is 1113021-21605. You can make as many changes as you like before the first game kick off, but once the tournament begins, you will have three free transfers to use between each round of fixtures. All transfers and changes of kicker must be submitted before the first game of each round in order to be active for that day's matches. ESPN's full rules and deadlines are available here. Our staff are ultra-competitive when it comes to this sort of thing, with many hours of spare time put into picking the best side, so you'll need to be on your toes to stand a chance of winning. Bring it on! 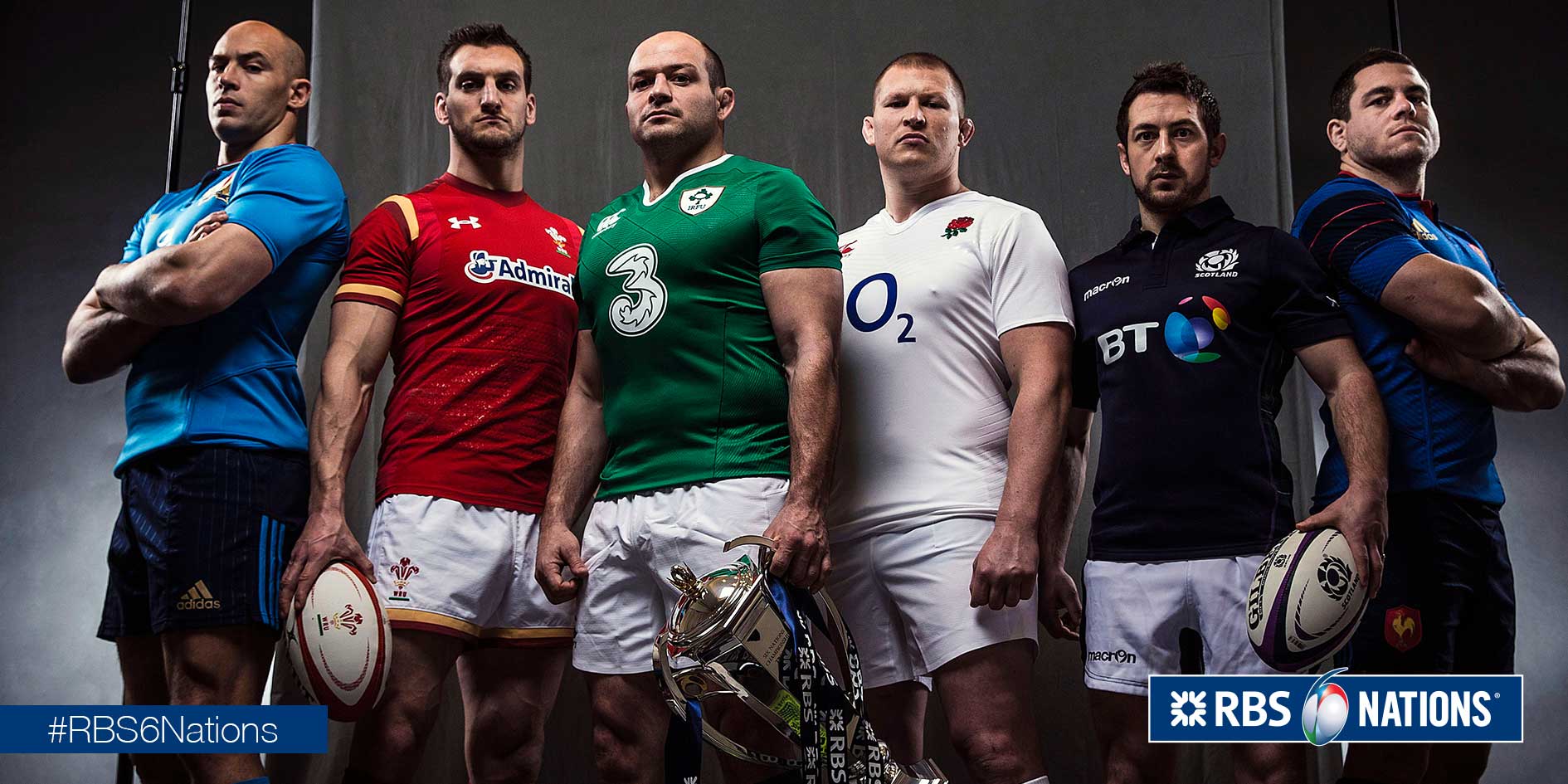